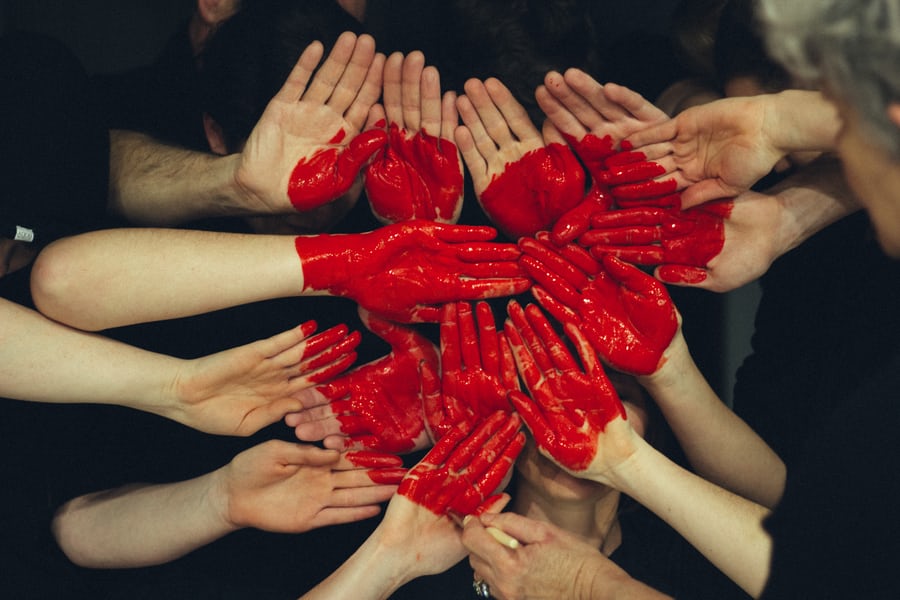 Check your brain filter, be aware of bias, and trust your heart.

Recently I have been conducting team development training with a company in Derbyshire. It has necessitated a lot of preparation and several trips on roads busy with tourists.

It has led to some fantastic feedback.

One of the exercises has really changed how they see both the business and their own lives.

It focuses on the R.A.S. (Reticular Activating System). This is a part of the brain that acts like a filter or a lens for how we see the world.

I don’t know about you, but when I was a child, I had the rather naïve view that the way I saw the world was how the world was. That other kids were like me. That they had a mum and a dad and liked cream of tomato soup with a cheese sandwich for tea.

Today, with holograms and digital manipulation ­— I’m watching a great television thriller about this presently, The Capture on BBC ­— it is difficult to even know if what you see with your own eyes is real.

NATO defines the newest form of warfare as cognitive warfare ­— a battle for the brain of civilians, to influence how we think.

We are living in what is now called a ‘post-truth’ society where things that many of us held to be true as a child have been proven to be wrong. Where opposing sides both claim to be right. Where it is hard to know what to believe.

The term post-truth was declared the word of the year 2016 by the Oxford English Dictionary. It described it thus: ‘Relating to or denoting circumstances in which objective facts are less influential than appeals to emotion and personal belief.’

So, if it all boils down to personal belief then how do you believe the right things? How do you make your truth as true as possible?

Because tapping into your own truth is scientifically proven to be very calming and empowering.

It makes you more certain of what you believe and who you are. Less vulnerable to the attacks or doubts of others, like an anchor in a sea of uncertainty.

Which brings us back to the R.A.S.

This ‘filter’ in our brain is designed to stop it from overloading and allows it to focus on the most essential information.

At any moment the brain is being downloaded with millions of pieces of information. It stops from crashing (like a computer trying to download several massive programmes at once) via this filter that becomes so effective over time that it may stop you from letting in new or opposing information.

For example, you grow up in a family and society that thinks that dogs always bite you and are disease ridden. This does happen in some countries even today. So, when you meet someone and they suggest you go out and buy a dog as a pet you say NO! It will take a lot of persuasion and probably encountering many friendly clean dogs before you even entertain the idea that they can be good to be around, let alone have in your house every day.

Rather like having to check the filter on your water purifier or tumble dryer, you need to check this filter in your brain too.

Check what you are allowing yourself to be aware of.

Are you so caught up in your old thoughts and inherited beliefs that you can’t even entertain new possibilities?

The trick is to aware of your biases, check your filter and trust your heart.

Get in touch if you would like to find out more or discuss this further – https://rosalynpalmer.com/contact/