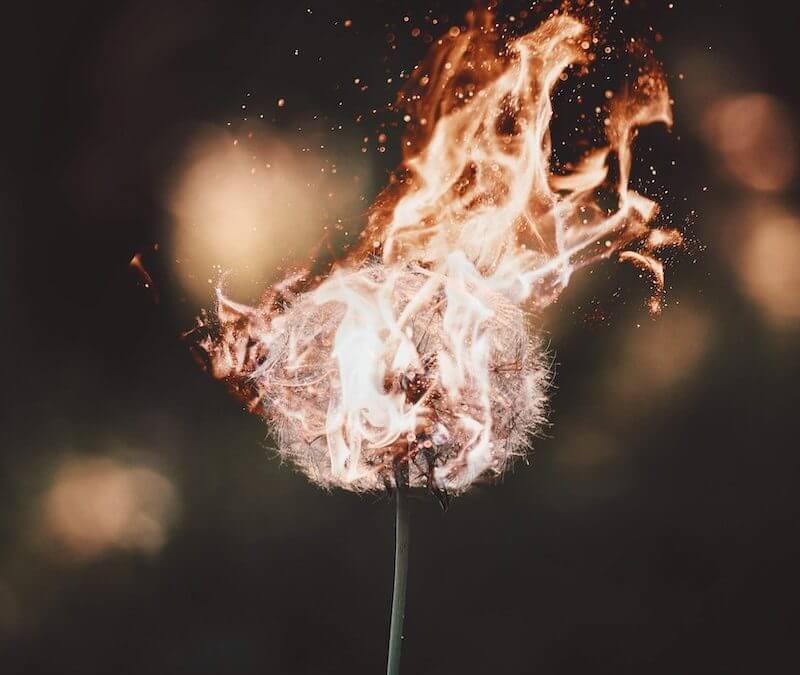 Getting to the Root of Your Anger 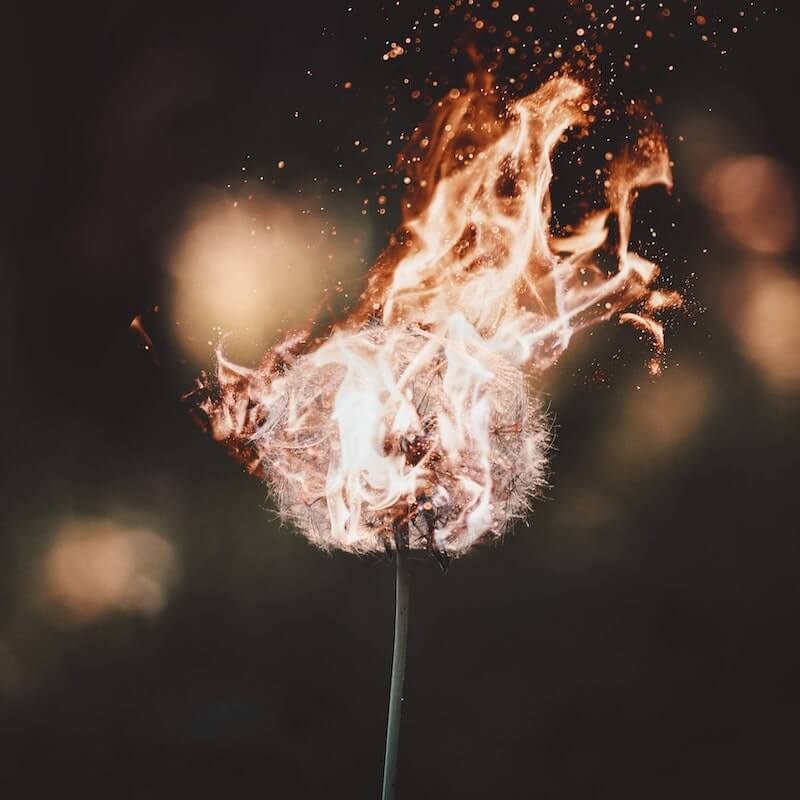 In my book Reset! I openly admit to being angry often in the past and even breaking things when I reached boiling point.

Recently I had occasion to get angry again, something I hadn’t done for a long time. It made me look at this emotion.

I tell my clients that it is a secondary emotion. This means that we tend to use anger as a dynamic shield to protect us from the primary emotions fuelling it below the surface. You can learn to identify these primary emotions by recognising what you felt immediately before the anger kicked in. Usually these will include the likes of feeling fear, being hurt physically or emotionally (via harsh criticism for example), finding offense or a feeling of being disrespected, trapped or frustrated at not being able to get what you want. In a therapy session I spend a lot of time working out with the client what these underlying ‘trigger’ emotions are.

So back to me reaching boiling point recently. Well, as someone going through the menopause I would say in my defense that this is closer than it used to be years ago!

In truth, I realise that anger is part of the human experience and I now say to myself; “I am angry because I am feeling (insert underlying/trigger emotion here….. in this case it was hurt).  I am feeling hurt because I feel (dig a bit deeper) …. let down and I feel let down because……”. This allowed me to see that this was part of an old pattern.

Another way to gain clarity in any situation where you become angry is to ask yourself: “What is it in me that becomes angry at this person/situation?” and also “What is it about this person/situation that makes me angry?”. This is because it is easier to change yourself and your reactions to people and situations than it is to change the external world. Tempting as it may seem to retire from the world and live on a desert island, I have actually tried this and the truth is that you always take yourself with you. Self-evidently it is a good idea to remove yourself as much as possible from trigger people and situations but this may not always be entirely possible as we live in families and communities and work with others.

So here is a useful exercise that you can do anytime you are angry:

Ask yourself the following questions:

Let’s take an example. Someone at work makes a hurtful comment about your appearance.

What is important in this exercise is to keep personal language about the other person or ‘shoulds’ and ‘oughts’ out of the second column. So keep it to ‘I feel that I am not valued for who I am’ rather than “He/she should value me for who I am”.  This pushes the problem onto them and stops you from looking at what you bring to this situation.

You can, if you want, notice that the third set of responses in the right hand column could be drilled down even further as underneath it all is a primitive fear of being annihilated: either through rejection or fatal harm.  As you will know, we are hardwired to avoid such situations and our bodies can easily kick into flight or flight mode.  This is really unhelpful and unhealthy as it will flood your body with cortisol and cloud clear thinking.

So an added tool in your #mindhack toolkit to get you away from the anger boiling point is to then ask yourself ‘What else could this mean?’.

Sticking with the example of the hurtful comments about your appearance then this could also mean (for example) that:

Just realising that your first response (that will be triggered by our primal instincts and your own early experiences) to the person/situation isn’t the only possible explanation allows you to calm your body and mind and choose how and when to react. You may, having thought about it for a while, concluded that the other person is out of line by making such personal comments and that this cannot be ignored. However, you will then take your power back as you can choose when and how to address this. Rather than being like an angry bear stung by a bee.

In a few week’s time, I’m going to address what to do to help yourself if others are angry with you. Especially if they are often angry and for no apparent reason.

In the meanwhile, I’d love to hear if this resonated with you – do drop me message and let me know.