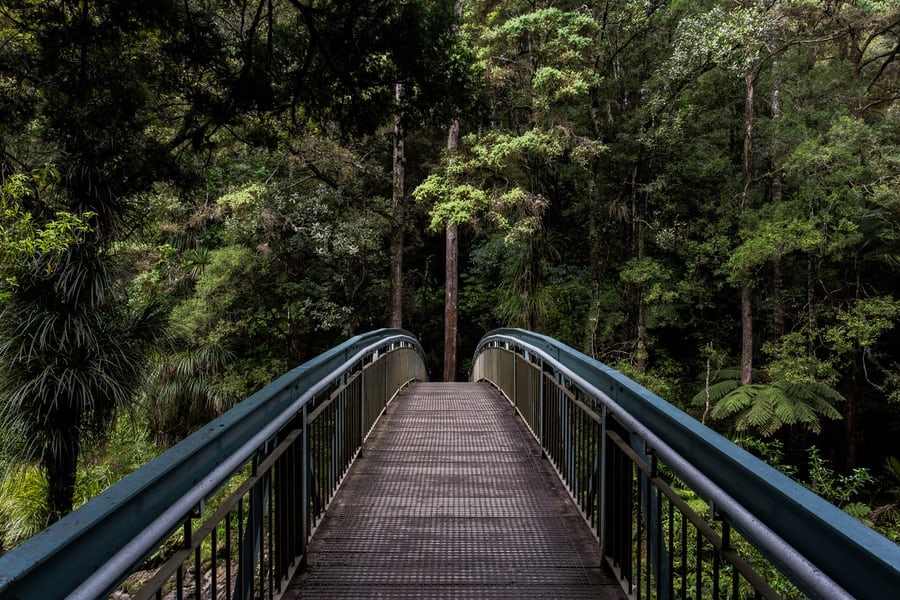 Guide the way by sharing your story

I’m taking a short break over the summer to have a holiday and switch off and then to switch back on again with a vengeance and pack up much of my home in readiness to move. This now won’t happen for a few months (as building work is taking much longer than anticipated) but preparation is everything!

Going into lockdown, I stockpiled a number of books to read and one was called: ‘If I Could Tell You Just One Thing…: Encounters with Remarkable People And Their Most Valuable Advice’ by Richard Reed. I love it. Each story is like an intimate conversation with someone amazing. They only take a few minutes to read each morning and the wisdom stays with me all day.

Recently, I read the story of Ahmed Kathrada and Denis Goldberg, who were supporters of Nelson Mandela and, like him, sentenced to life imprisonment for their anti-apartheid freedom-fighting actions. They spent 30 years in jail, enduring hard-labour and terrible conditions yet have no rancor. When asked for their main piece of advice they in turn speak of a concept from Archbishop Desmond Tutu called Ubantu, “I am who I am only through others in society. We’re humans in the end, and that what it’s all about”.

We are humans indeed and our most primary need is for connection.

Tribal people are united by telling stories around the campfire and these are the way in which their wisdom and their heritage is passed on from one generation to the next. Four years ago exactly, I was in Mozambique supporting The Leprosy Mission charity.

The attached photos are from that trip. While there, I sat under the shade of various trees and listened to people’s stories.

Above all, stories of their truth. 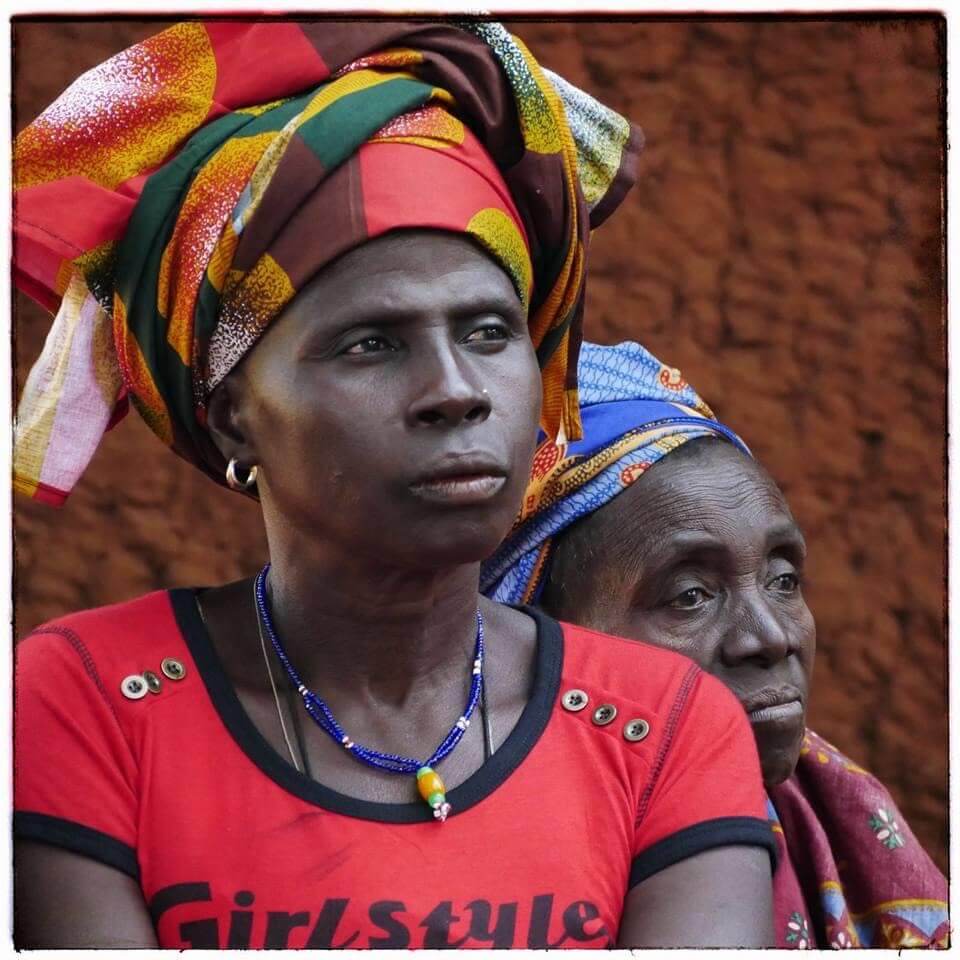 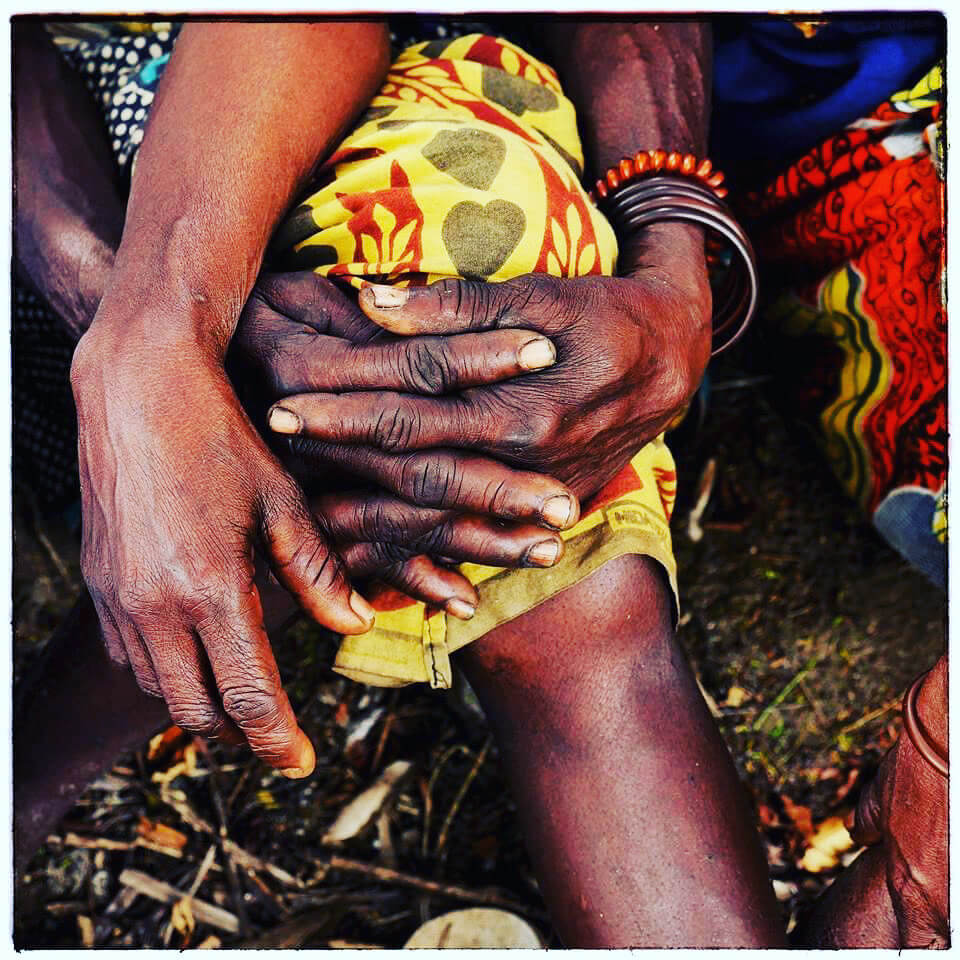 It was this sense of needing to share and tell my story that was the driving force behind me writing my first book ‘Reset! A Blueprint for a Better Life’ that was published two years ago on September 5th.

I found it easy to write the book. Less so to edit it down and hardest of all was the launch. The weekend before it was due to be published I was in pieces. I felt raw and exposed about telling my truths and being judged for my life and choices.

I nearly rang the publisher to ask for it to be withdrawn but didn’t. I attended the launch party and smiled and signed books. I turned up for many interviews but they were usually interested in the most traumatic experiences of my life and after recounting them repeatedly I felt really exhausted and that I didn’t want to share my story ever again. It taught me a lot about what being vulnerable and authentic and stepping into the limelight really feels like.

A year later, I was invited to submit a chapter to a brand-new compilation book ‘Ignite Your Life for Women’ and did so. At the book launch I heard repeated stories from my co-authors about how they too had stepped up to the plate, applied themselves to finding their story, written their story and now at the moment of publication, felt totally exposed.

Many had nearly broken down in the process so I applied my RTT and coaching skills to helping them through.

This was repeated with the next two books I was part of: ‘Ignite Your Life for Female Leaders’ and ‘Ignite for Female Changemakers’.

The help I offered the other authors centred around this: Our stories are our truth and in sharing them we offer a signpost to others to help them find their path.

Like Cairn Stones on a mountain path that are left by walkers to assist others in choosing the safest way forward, we serve that purpose with our stories. 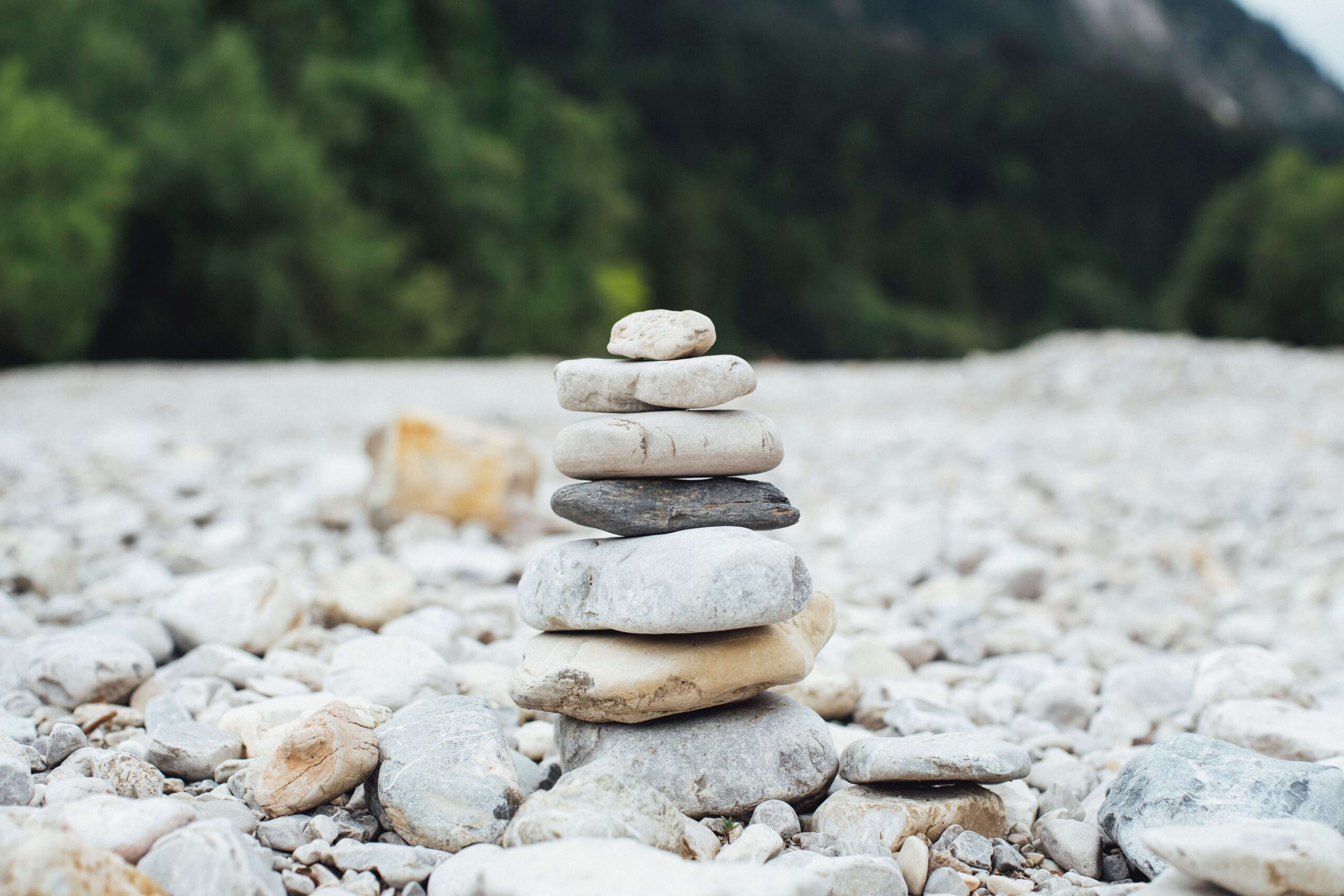 So being visible and going beyond the writing of your story to the sharing of it is essential. The desire to share is proof positive of the best parts of our human nature. Like the elders sharing wisdom around the tribal campfire we are the voices to the next generation, to the next person. We often don’t know how our story can help unless we receive feedback.

Recently on Twitter, I was contacted by a woman who told me that in reading my book Reset! she had finally faced up to her 15 years of bulimia, admitted it to her husband and sought help (I had bulimia back in the days when I hid behind the perfect PR mask).

That weekend before my book was published and I was in my PJs crying and wanting to hide I pushed on through and the reciprocity continues.

Only yesterday, I found out from a friend, that I was the featured author of the day on an influential podcast called The Optimal Living Podcast. 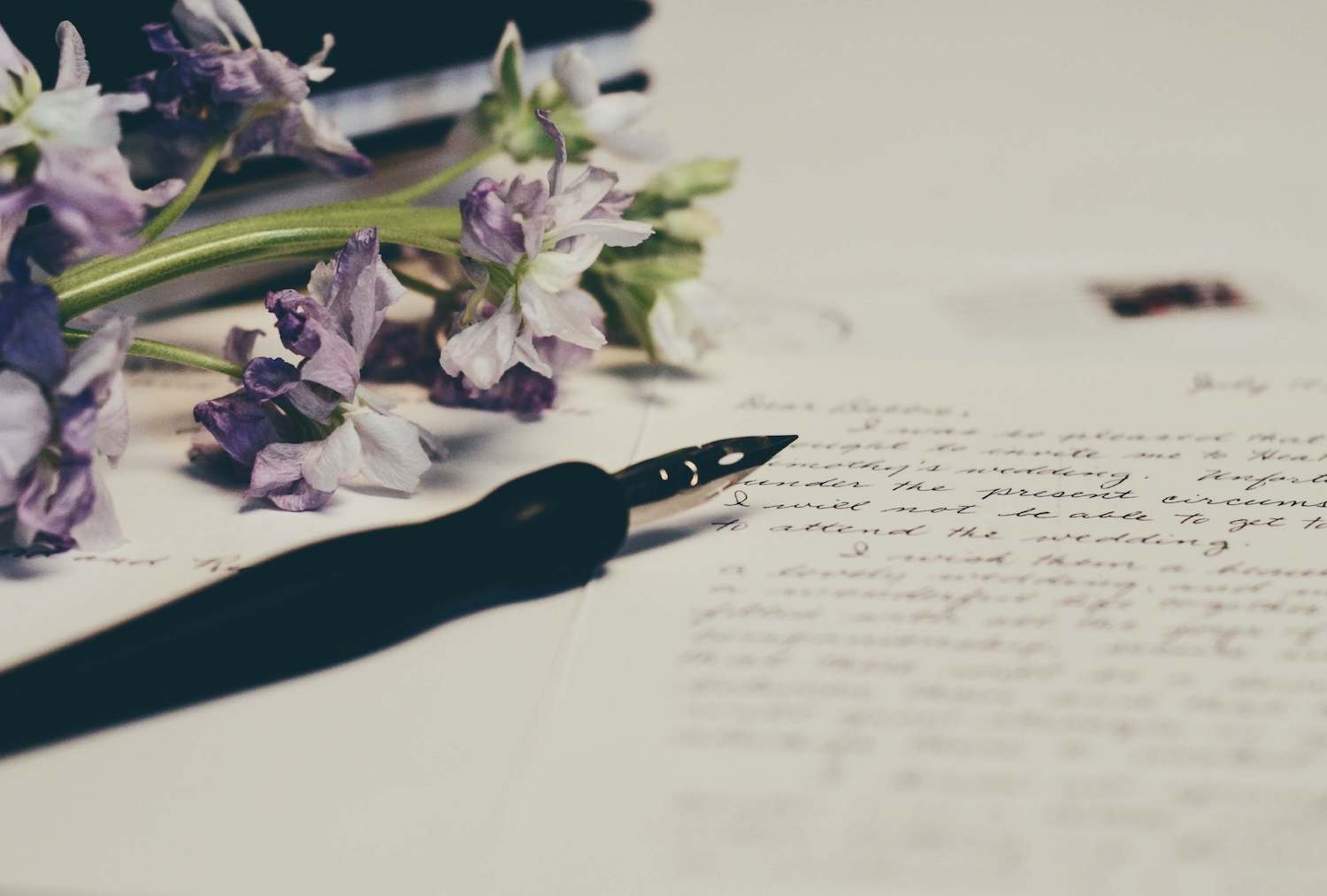 The narrator reads out a part of my book that is called: ‘A letter to my younger self’. It is pretty straightforward. You sit down and write a letter to your younger self at a time you could have really used some good advice, support and a friend to lean on. Whatever age that is for you is the right call.  For me it was 26 but I could have definitely done with some help prior to my A-levels when my boyfriend had dumped me and it all seemed too much.

Here is a challenge for you during the next month. Take a piece of paper out, sit down and write a really heartfelt letter to your younger self. Listen to the podcast or check out the passage in my book for any more guidance.

We owe it to ourselves and others to write our stories. Like beacons on hills they guide the way for others even if that other is the younger you within.

I am now taking bookings for mid September onwards so click here if you would like to ensure that you are in the diary for my return for an RTT session, coaching session or ‘Reset in 60’ session. I also have a limited number of new opportunities to work together through my six-week Trust Transformation package. Click here to find out more and apply.

Finally, there are many free resources available for you here on my website. Do take advantage of it all. I’m happy to pay it forward always.

Have a lovely Summer.

← How to walk your talk The joy of missing out →