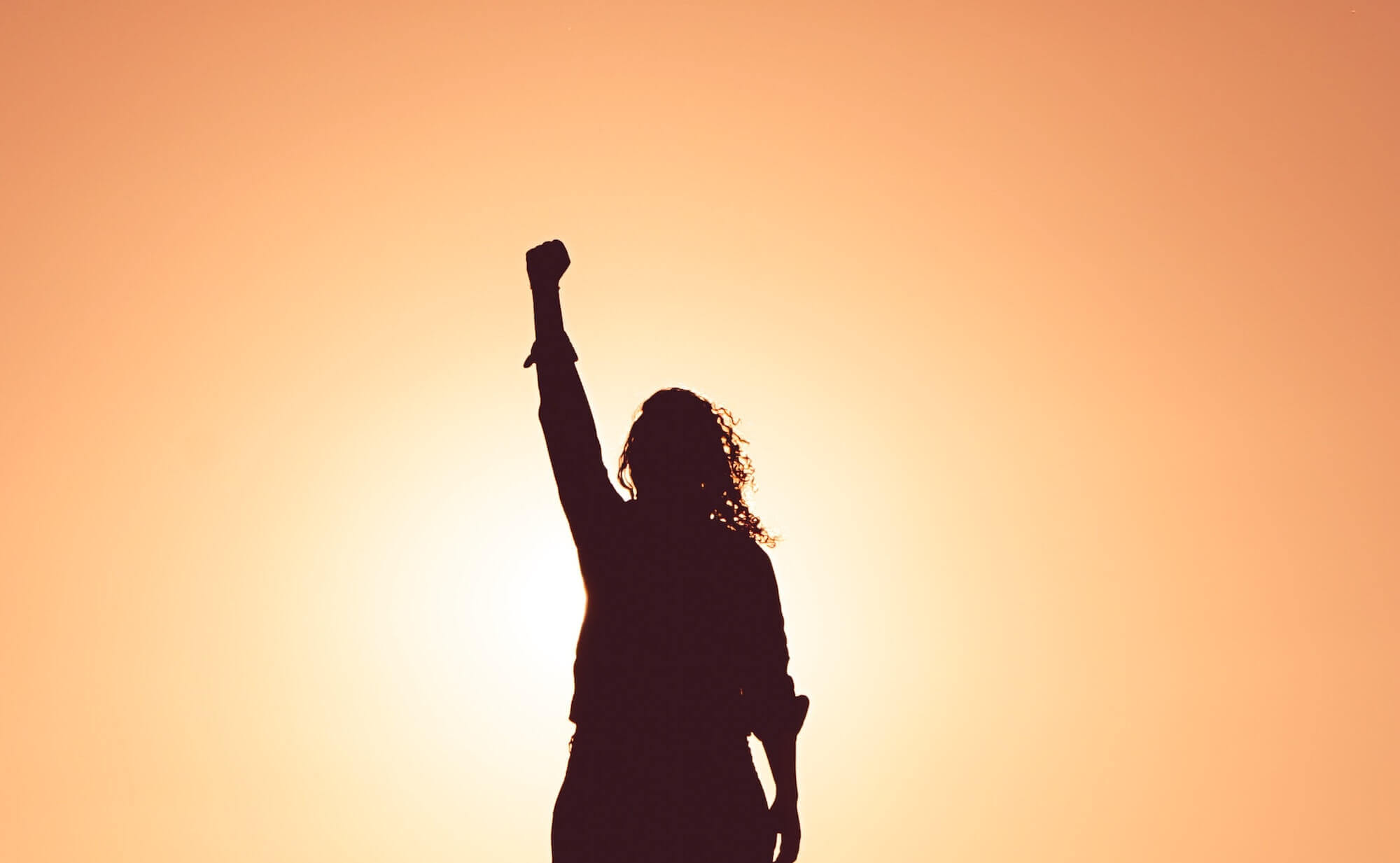 Learning to say no 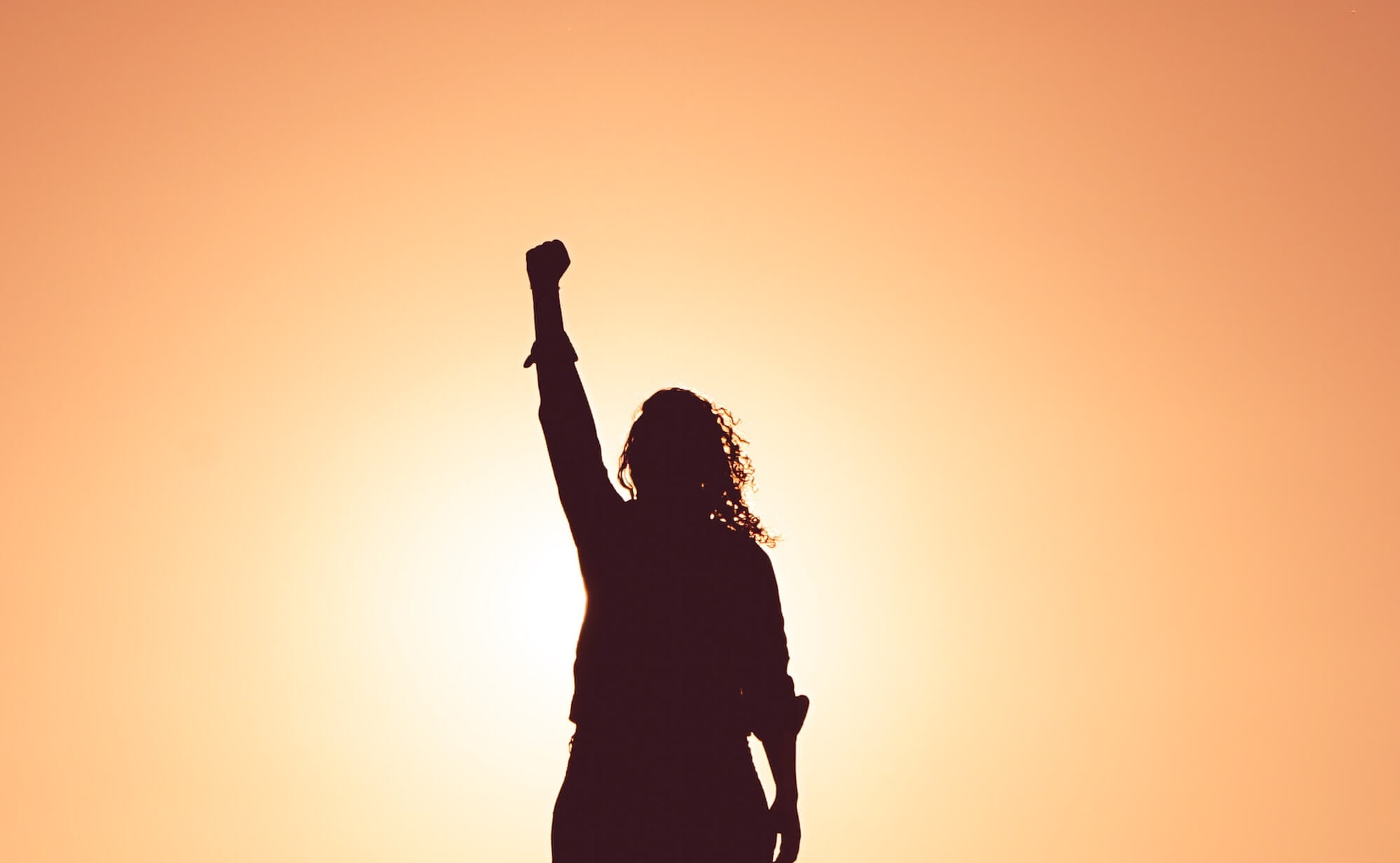 The British are notorious for saying sorry and we often apologise for other people’s mistakes, such as being bumped into. However, on my recent holiday to America, I noticed that this trait is even more prevalent there.  You don’t even need to bump into someone for them to say ‘Sorry’, usually adding ‘Honey’ with a wonderful Southern drawl. There is nothing wrong with good manners, but to always be feeling apologetic means you are not in your own power.  You are probably very bad at saying “no” – especially if you are a people pleaser and put others’ needs always before your own. The counterbalance is to start saying NO to what doesn’t work for you.   Keeping with the holiday theme, the one I want to flag up today is saying NO to being wired by negative beliefs that are often not even your own. Recently a lovely lady announced to me that she could not go to see her son in Australia because of her morbid fear of snakes. She added: “My mother passed this on to me.” Hypnotherapy cured this but it reminded me of a wonderful question my then eight-year-old son asked me.  “Mummy”, he said, “If two tanned people have a baby together, does the baby come out with a tan?” I explained that the answer was no. It was a sweet question and it made me laugh, and yet so many of us believe in things that we were brought up hearing. It is as if our parents’ or teachers’ views or fears, like metaphorical ‘tans’, become part of us. Some phobias are to do with feeling out of control.  Fear of flying is a perfect example. When I got on the aeroplane to fly to the USA I was excited.  I had a picture of me at Graceland, Memphis, in my head.  Those who are afraid of flying will visualise the plane as something that looks like a flying coffin. Physically flying on the plane is exactly the same experience for me or them but the pictures we have in our heads are very different. Perhaps their fear was triggered by one bad flight or because one of their parents was terrified of flying. In the end, it will be about them feeling that they are not in control.  Of course, you are not, as the pilot has to fly the plane but you are in charge of the pictures you can create in your head. If a poor picture pops into your head, then question it. How is living with that belief working for you? Did you really ‘inherit’ it? When we question beliefs, we can take away their power. Just look at any dictatorship or extreme regime. The first thing that happens is that freedom of speech and the freedom to think is shut down. Don’t be your own dictator and shut down your own freedom. Other roles and pictures are available. Other beliefs are available and, with practice, they can create freedom as you start to say no to the ones that no longer work for you.

← How to reconnect with yourself and kick overwhelm into touch. Remove the mask →