Open hearts and minds give the gift of perspective 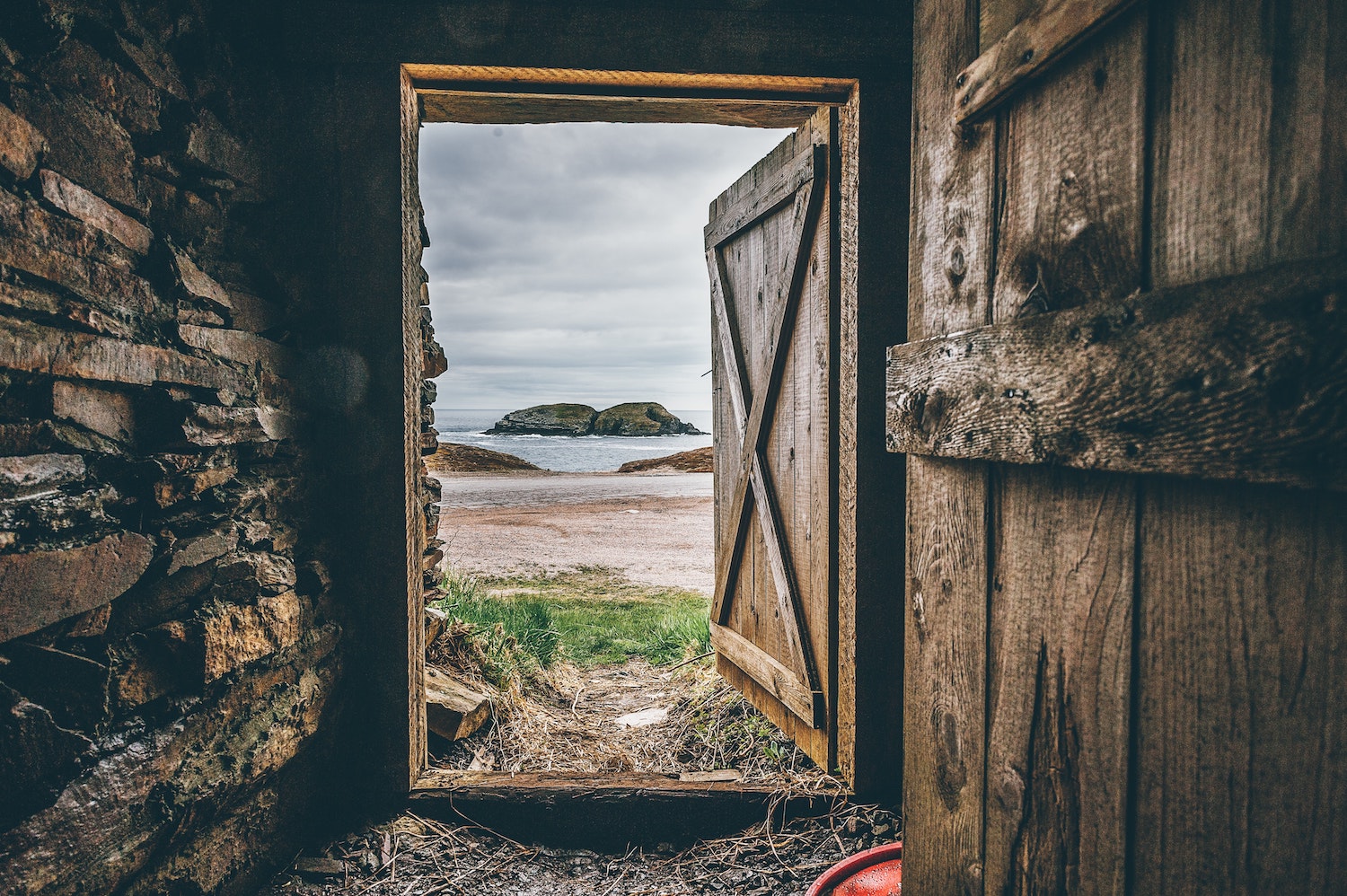 In this time of lockdown, I’ve been struggling a little as I didn’t feel totally well and had to finally stop, listen to my own inner wisdom, and rest. While that involved lots of fresh air and sleep it also involved Netflix and I have been watching The Crown.

I love this series. It is not always an easy series to watch and of course it is drama, and we’re putting dramatic interpretation on historical events. But, history without drama or feelings is very dry, so I for one love the fact that it is bringing history alive. How relevant, as we are making history today with these unprecedented times in which we are living, when again The Queen speaks words of calm and wisdom to guide us through.

Any time you gain a deeper understanding of something it lets you look at it through new eyes. Watching the Crown is making me look more sympathetically on a lot of the things that many people including the Royal family and my parents in decades gone by had to face. During times when they were also expected to behave in a certain way or were constrained by certain sets of behaviours and circumstances. What the series shows is just how, as socio economic circumstances changed, so did our behaviours and our rules about what was acceptable or not. I’m sure I’ll be considering this one much more in the near future.

Never has this been truer than in the episode I have been watching which is in Series 3. It is about Princes Charles being invested as Prince of Wales. As someone who has real memories of the Royal Family in my adult lifetime because I’ve met them, mixed with them and even worked for them, it was an eye-opener as, unexpectedly, it brought a long-suppressed memory from my childhood flooding back. When I work with clients, we go back to deeply important times, memories, and events that lead to feelings, beliefs and behaviours. Understanding how I’d been triggered, I was able to put this particular memory into context and also release the last bit of hurt that clearly was keeping this trigger alive.

On the day of Prince Charles becoming Prince of Wales I was five years old and at infant school. My parents normally worked but they had shut their shop at lunchtime that day to join the millions at home watching the live coverage of the investiture on TV. Sadly, they became so engrossed in it that they forgot to come and collect me and I was left at the school gates, the last child, crying.

The school caretaker spotted me and offered to drive me home. I thought that my parents would still be at the shop so he took me there and it took a while for a five-year-old to instruct him. We finally found the shop and it was closed. At this point I somehow was able to direct him to my home. In the meantime, my parents had spotted the time, jumped into the car and driven to the school only to find there was no child there and possibly some news of a small child getting in a car with a strange man.

By the time I arrived home there was a policeman in our front room, my mother was in floods of tears, the caretaker was questioned, my father was angry and upset and amidst this chaotic scene I remember looking across the room and seeing Prince Charles with a crown being put on his head by the Queen, which is exactly the scene that I watched in the drama of The Crown last night.

What this brought home to me is just how we all look at events and their meanings from different perspectives. I never thought of the Royal Family as ‘real people’ when I was five. Having met them and now seeing their backstory interpreted via the Crown makes them more multi-dimensional.

So, we need to perhaps be careful about how we are viewing present events as they unfold in front of us. It took Boris Johnson to be admitted to intensive care for people to put aside political point scoring and say words of support.

I’m sure you are being mindful of how you are behaving around your children or the little people in your lives. I had many requests for the list of resources I’d collated for my own adorable 5-year old Great Niece Lois so do ask if you would like a copy.

One day in the future there will be drama series and movies set in present times that will give us a different perspective, a different view of events and possibly even the truth behind them. So, keep an open mind and an open beautiful heart as much as you can. On my blog are lots of articles about how to care for yourself especially in times of stress.

Also, if you are feeling afraid or angry or are on the receiving end of such behaviour from others as we all navigate the new normal ask ‘What else could this mean?’. It is such an effective and quick mind-hack and forces you to take a look from a new perspective.

If you would like to talk further about this or find out more about RTT book in for a free discovery call.