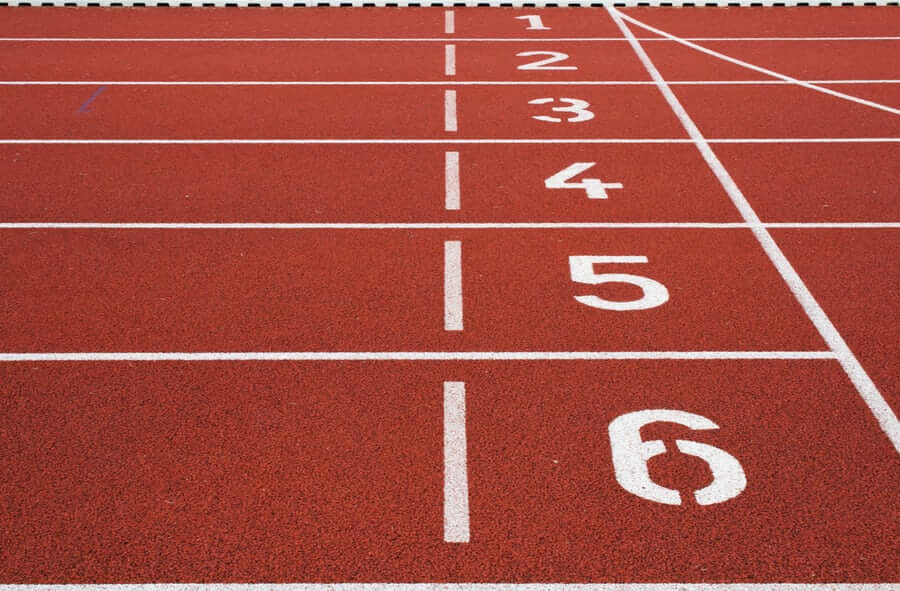 Talking about mental health should be the new norm

I’m surprisingly sad that the Olympics is over. Despite the usual plethora of warnings beforehand that it may be compromised or lacklustre due to Covid restrictions it turned out to be a triumph. Especially for the UK as our wonderful athletes took home 65 medals across 23 events.

One of the things that I found most rewarding is that now mental health is on the agenda for this most high-performance of sporting events.

Gymnastic star Simone Biles pulled out of the women’s team final citing mental health reasons. There was much debate following her action with some old views expressed along the lines of, ‘you don’t get to that level and then let everyone down’ versus ‘it is not worth sacrificing your mental and physical wellbeing for a medal’. Whatever your view is on this matter, it is important to understand that if someone with so much to lose chooses to pull out of an event in order to stay mentally well then that is something to learn from.

It was reinforced in June when British tennis player Emma Raducanu withdrew from Wimbledon due to anxiety. She followed in the footsteps of world number 2 Naomi Osaka who dropped out of the French Open in order to protect her mental wellbeing.

These are top flight athletes who will have spent as much time in recent years with sports psychologists as they have with trainers for technique.

Sports performance can teach us many positive things about going beyond our limits. Roger Banniser, in breaking the four-minute mile in 1954, was arguably the first athlete to train as much in his mind (visualising himself passing the finish line in under four minutes) as he trained physically. What he also did was to smash expectations of what was possible. Before he crossed that historic finish line, it was universally regarded that a human being was not capable of running a four-minute mile. No one had achieved it. After Bannister broke this ‘norm’ many others went on to do so the following year. As the years progress you wouldn’t even make a decent athletic team with such a performance. Not only have our bodies got fitter and the training better but our expectations of what is possible have broken the old boundaries that held people back.

So, I regard the new wave of athletes who are not willing to sacrifice all their wellbeing on the altar of ‘success’ to be a new development that we are not used to seeing but that will become the norm. Why shouldn’t they be the best they can be in both body and mind? Why should it be expected that the price of admission for wold class status is a broken brain?

If such actions by athletes together with many admissions from well-known public figures about how they have struggled with mental health issues makes it familiar for us all to talk about mental health in the same way we do about physical health then this can only help everyone who is pushing up against their limits.

Limits that for some may be about being the best or running that race. And for others it may be finding the strength to get through another thankless day. Whatever challenge it is, make asking for help or admitting you are struggling your new norm.

If you would like to talk about anything in this article please book a discovery call with me – https://rosalynpalmer.com/contact/