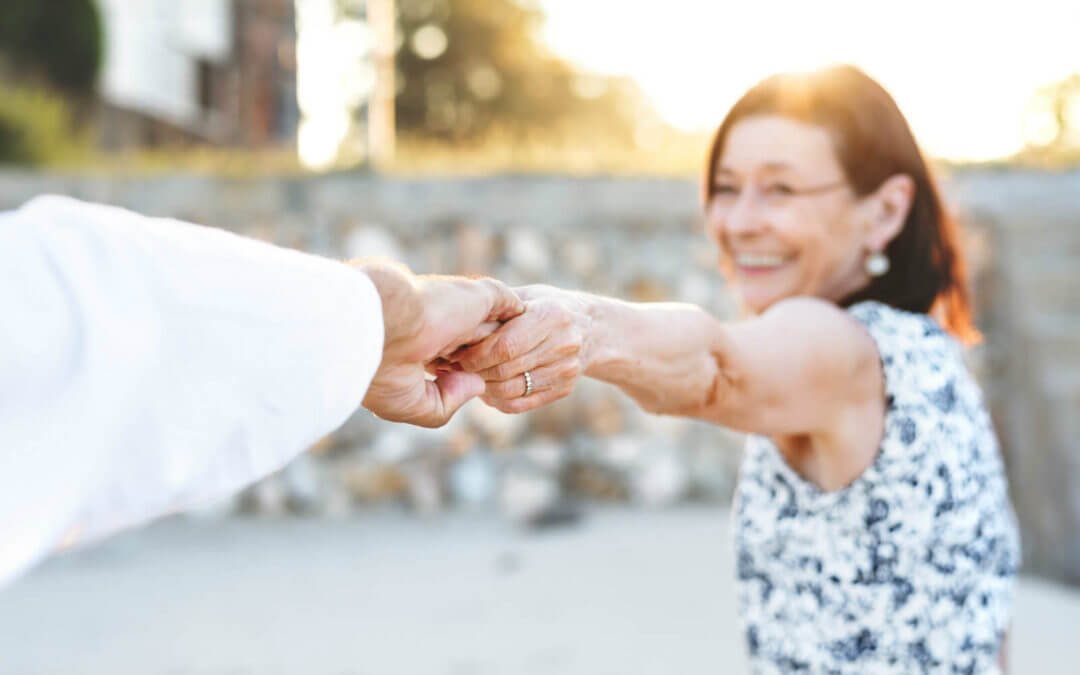 Did you know that the Queen sends out 18 times as many 100 Year Birthday telegrams as she did when she ascended to the throne in 1952?

Yes, that’s right. Today is the era of the 100 Year Old supermodel and 89 year old media star (check out Baddie Winkle, the American Internet personality when you have a free moment). 70 percent of those aged 50-plus in the UK are active on Facebook.

Older people are behaving differently today and yet advertising and marketing agencies have been slow to catch on. I attended the 4th Annual Mature Marketing Association Summit recently and I’m happy to report that this is now changing. No longer are good brands and progressive advertisers thinking that it is good enough to depict all over 50s as the same and put hazy pictures of silver haired people in resort wear running down sand dunes every time they want to sell them something. Over the last few years they have woken up to the fact that the original Punk Rockers are now in their 50s and 60s and that the biggest sale of Harley Davidsons and convertible cars are to the 50-plus market.

Over 50s spend a greater share of nations’ income than any other group and they are now the UK’s 9th biggest mortgage lenders. The bank of Mum and Dad is now nearly as powerful as Barclays. And a lot more flexible and human no doubt.

So why is it that when I turned 50 that the Saga and Innovations catalogue landed on my doormat? As I contemplated a new tattoo and internet dating, someone thought I’d like an adjustable bath rail and velcro shoes. Well, that is probably because only 5.6 percent of those who work in the UK advertising industry is aged over 50. The average age of advertising executives is 33 so they think that all new cars and funky fashion should be sold to the younger consumer. Not the ones who have the money: the 50-plus market.

The New Old don’t look like the Old Old. My sister and I recently realised that a much cherished black and white photograph of us holding hands with our Grandmas as we strolled along the seafront at Sutton On Sea depicted two women who were younger than we are today. They have grey permed hair, long flowery dresses, granny sandals and although unseen I remember the bloomers and other terrible undergarments. We look nothing like that. We feel nothing like that; as if life is already in its closing stages and that feeling sexy or attractive is taboo.

The fact is that we now live longer so we are older for longer. So staying healthy in body and mind is vital.

There is already a backlash against ‘anti-ageing’ creams and potions. Why shouldn’t we want to age? The alternative doesn’t bear thinking about. We’ve seen the horrible effects that bad plastic surgery can have on celebrities who felt that they had to stay looking young and we have seen the likes of Helen Mirren as a poster girl for what an older woman who is comfortable in her own skin looks like.  The beauty brands Dove and Kiehl’s (with its Act Any Age campaign) are getting it right. They show women who are not afraid to show their bodies and personalities in their later age. Perhaps that is why another interesting statistic is that the biggest rise in Naturists is the over 50s.

What is now more true than ever before is that age is a state of mind. Glastonbury and music festivals are now multi-generational as the grandparents, parents and kids all share a trendy Yurt together. The Rolling Stones still tour. Mick Jagger does the equivalent of a marathon on stage every night and no one has told him he is old. So he doesn’t think it and he doesn’t act it.  He is not immature or hedonistic.  Just vital.

In a huge survey by Sun Life, 72 percent of men aged between 75 – 85 said that a satisfactory sex is crucial to maintaining a relationship. 85 percent of retirees felt that they retired too early and a fifth who retired went on to get another job. 60 percent eat healthily and 58 percent keep their mind active.  The other 42 percent need to get on board with this one. It’s not just doing the crossword or Sudoku that will make the difference but having a mindset that reaching age 50 is literally the 50 percent mark. A staging post to the next 50 years of life.

Interview people over 50 and they say that they want to be happy, independent, energetic, strong, individualistic and live for now.

A great plan. As more of ‘now’ will stretch into a longer tomorrow we need to invest in it. Get your mind right, your body right, your nutrition right and your fun quota right. The best is yet to come!

That Cup of Poison →