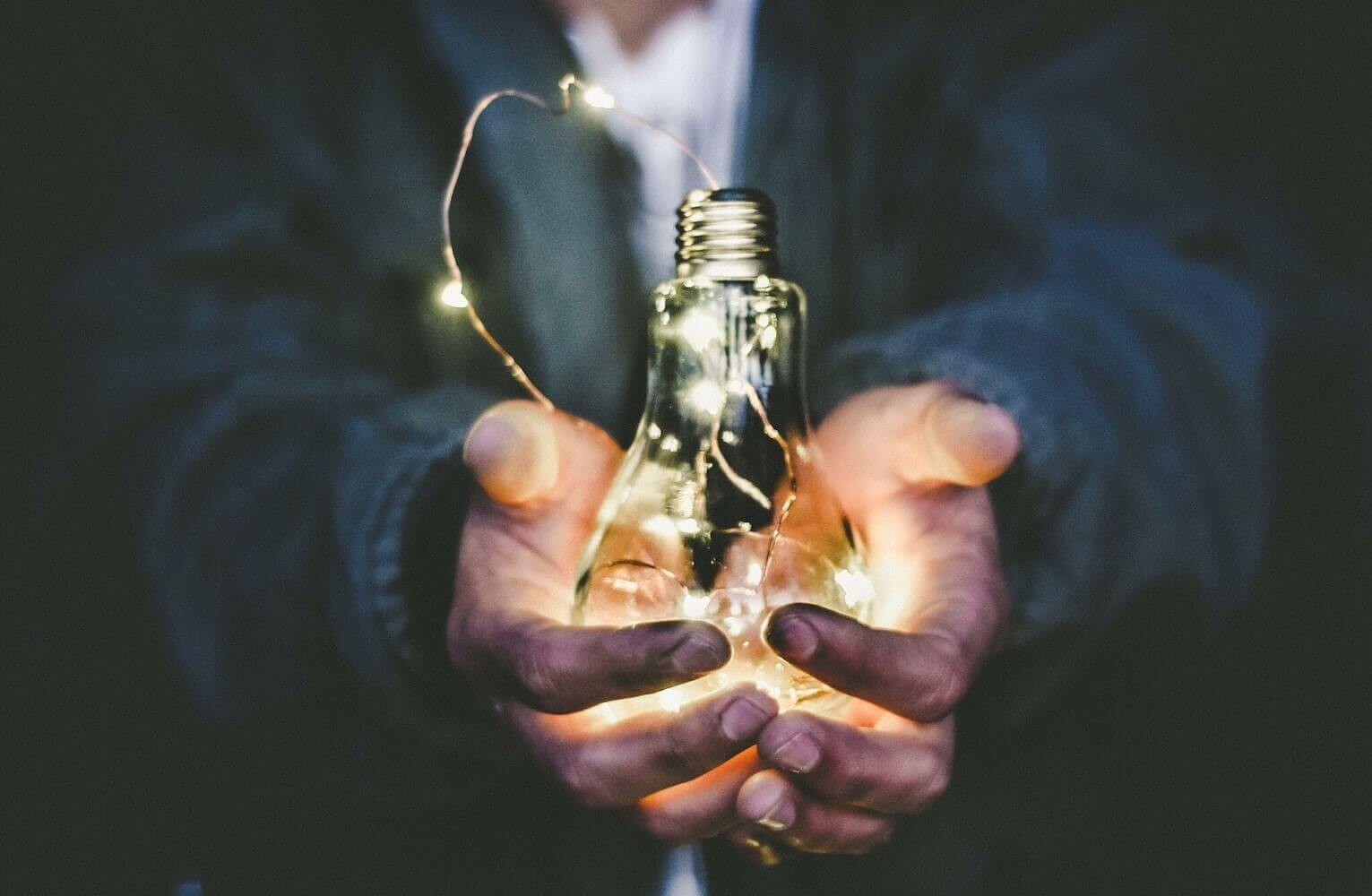 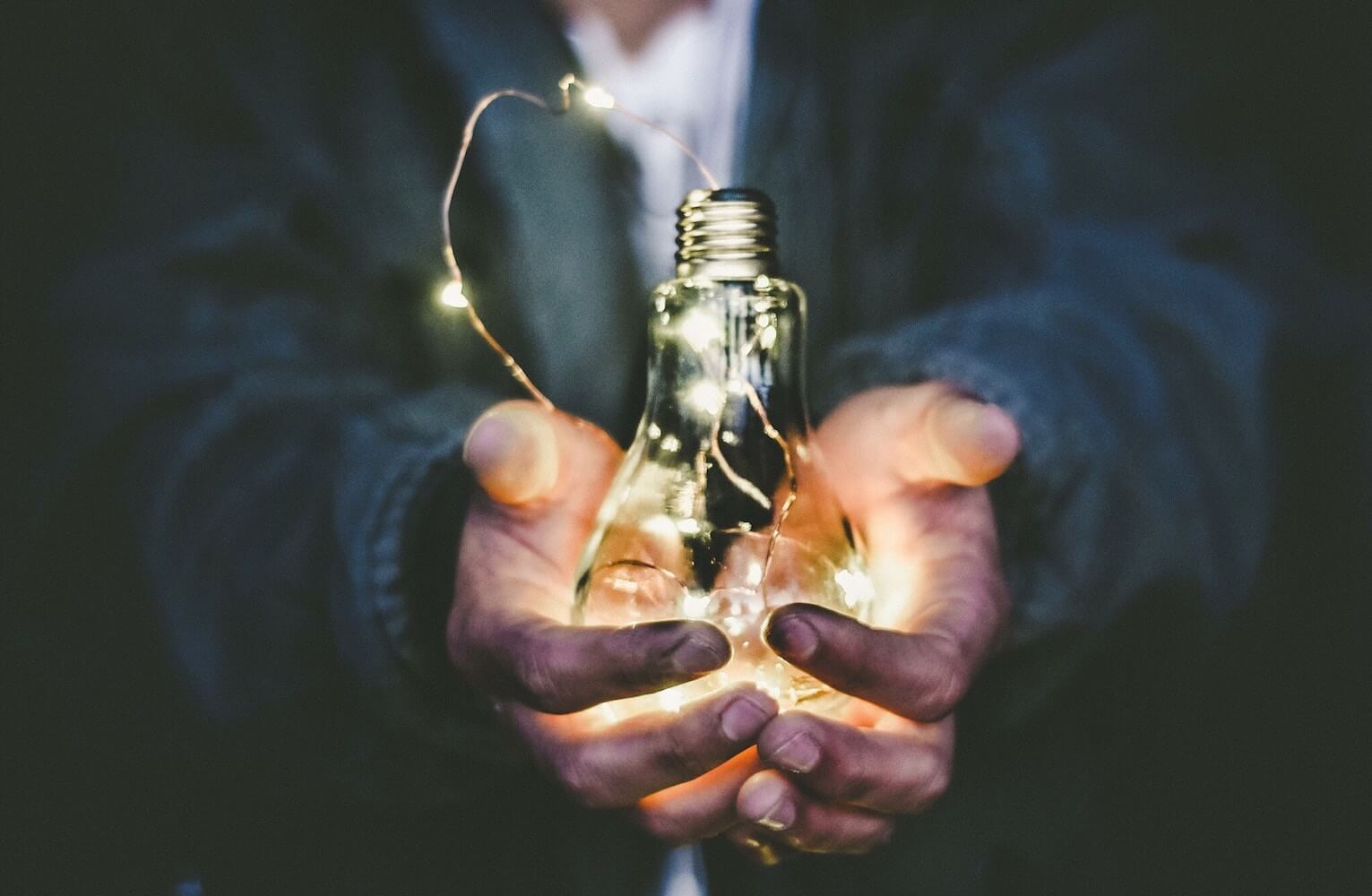 In the second year of running my PR Company in the early 90s, when we were barely breaking even, I’d attended a strange weekend course with a huge, intimidating American man – Tony Robbins. Checking out his media profile, I decided that I’d be the one to handle and improve his PR in the UK.

As we headed towards the firewalk at the end of the crazy weekend, I found myself walking along beside him. I pressed the note I’d written, clearly explaining why he needed my company’s services, into his hand. A week later, the phone rang and my company became his UK PR representatives. Overnight, his staff had my husband and I enrolled in his University and on a flight to Maui, Hawaii to attend Wealth Mastery. I was beyond excited. Here I was representing, arguably, the world’s leading personal-development guru, and I was also going to learn how to be rich.

After a long day, frustrated at not being able to meet personally with Tony, I skipped part of the seminar, to watch the sunset from the outdoor hot tub. The pink-hued sea was amazing. A large bear of a man was already in the tub, smoking a cigar and wearing a green army cap. His dog collar said who he was but his face was more familiar to me than nearly anyone’s in the world. He looked tired. I decided not to mention the Gulf war and instead spoke about the sunset.

Somehow the conversation led to my company, upbringing and values. I asked him: “If you had any advice for me as a leader, what would it be?” General Norman Schwarzkopf laughed. “You are the first person I’ve met who didn’t ask about war but instead asked about what is really important, that of how to be a leader in a situation where men and women don’t want to be. The trick of being a leader, is to get those people who are afraid and tired, to follow you willingly; to trust you with their lives. You do that through taking personal responsibility, finding your own courage, leading by example and allowing them to be their worth and potential.” It was worth the whole trip to hear those words of wisdom.

That conversation ignited a company that was run on values. We introduced a values contract that staff had to sign. Everyone was given a day off each month to engage in personal development or to give their time to charity. A sign in the office read: ‘Questions Are The Answer’. We encouraged thinking outside the box and to even question the need for a box.

Understanding your values and living them is something I explore with my clients via coaching today. This leadership lesson, in a hot tub in Hawaii, stays with me still.

What are your leadership lessons?  What have you learned from an experience in life that shapes how you turn up each day as a human being? It’s worth thinking about it as there will be valuable lessons; good and bad, along the way and we don’t always acknowledge their impact enough.

(Extract from Rosalyn Palmer’s chapter in Ignite Your Female Leadership)