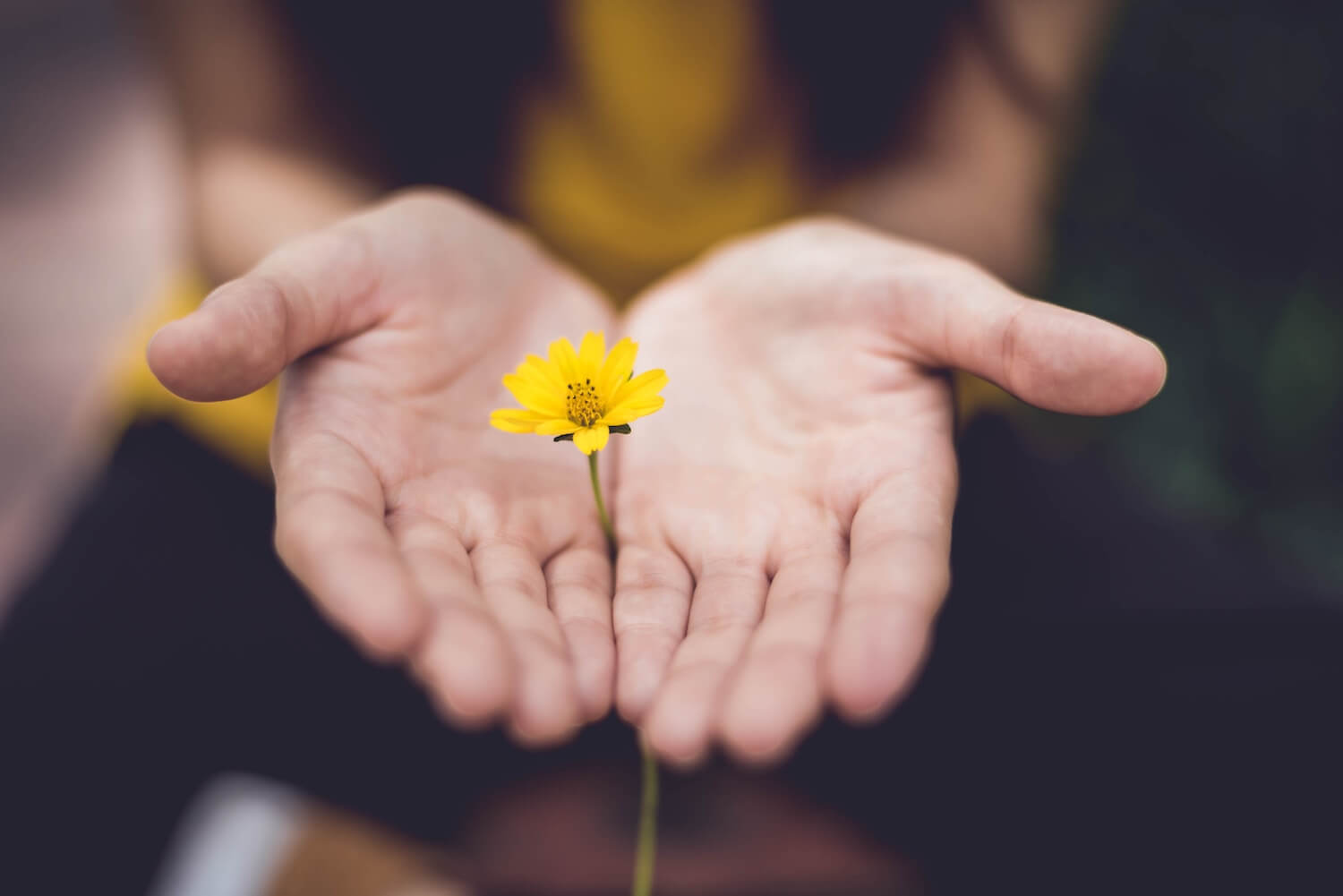 Until it ended earlier this year (with an arguably weak final season), Game of Thrones was my guilty pleasure for TV viewing. As the various ‘Houses’ (families and tribes) fight each other to win control of the seven kingdoms there is not much mercy shown to ones’ enemies. They are like the mafia in a belief that: “Revenge is a dish best eaten cold. With a long-handled spoon”. The trouble is that no spoon is long enough to erase an act of revenge from your heart.

Hardly a day goes by when I don’t see the terrible price people pay for not letting go of past hurts. Forgiveness is key but for many clients I’ve worked with, the shift to forgiving some hurt done to them may just not be within their gift.

In the movie Analyze This, mob boss Paul Vitti (played by Robert DeNero) is losing his grip as the drive past killing of his friend has prompted panic attacks. He secretly seeks out psychiatric help from Ben Sobel (played by Billy Crystal), who finds that he has a client who does not understand the word ‘no’. It is black comedy but ultimately Vitti has to let go of the guilt and burdens of his actions.

The most powerful example of what is called Radical Forgiveness that I have come across is from Rwanda. In her book ‘As We Forgive: Stories of Reconciliation from Rwanda’, Catherine Claire Larson says:

“What does forgiveness really look like? How can you forgive someone who seemingly took everything away that made life worth living: family, homes and trust? What kind of power is it that can look someone who has hurt you in the deepest way and forgive them?

“If forgiveness is possible after the slaughter of nearly a million in a hundred days in Rwanda, then today, more than ever, we owe it to humanity to explore how one country is addressing perceptual, social-psychological and spiritual dimensions to achieve a more lasting peace. If forgiveness is possible after genocide, then perhaps there is hope for the comparably smaller rifts that plague our relationships, our communities and our nation.”

You may not reach radical forgiveness but you deserve to see the world through better eyes. Not ones clouded by the mist of anger or resentment or hatred.

If you keep sipping that cup of poison, guess what happens? It is you who will pay the biggest price as you compromise your life, your happiness and your health. It may take intervention and guidance from a third party, a therapist or other, to enable you to let go but that is the goal as you deserve peace of mind and to reclaim your joy.

Enjoy the rest of your week and have a wonderful weekend.

← A Key Leadership Lesson Christmas jumpers are about connection →