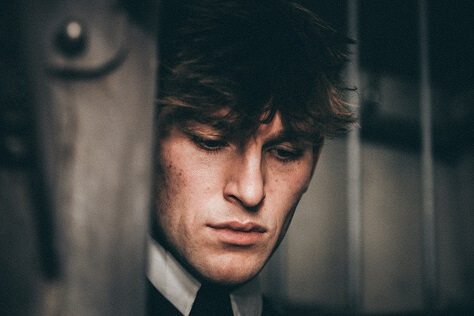 Our deepest fear as human beings is the fear of rejection. Reject a baby and it will die physically or fail to thrive emotionally. Think of nature and it’s the same. Picture a David Attenborough documentary as he speaks in hushed tones and we watch the baby wildebeest crying for its mother after crossing the river. It has been separated from its mother and will die. Think of the small cuddly panda cub who is rejected by a mother more intent on eating bamboo. Unless hand-reared, it too will perish.

So rejection cuts the deepest. Rejection by a parent or sibling as you grew up. Rejection at school; perhaps you were bullied as you were ‘different’. Rejection in your much hoped-for career so you’ve had to settle at your job and hate every day. Rejection in love. Having your heart broken so badly that you feel unable to breathe. It is horrible but it is survivable.

Some people seem able to bounce back from rejection time and time again. Type into Google: ‘Celebrities who have come back from rejection’ and thousands of examples appear. Madonna and U2 were famously passed over by record producers who didn’t feel that they were ‘ready’ before they signed to greatness. J.K. Rowling had so many rejection letters prior to finding a publisher for Harry Potter that she just filed them in a box in her attic.

Change the word ‘celebrity’ to ‘businessperson’ on the Google search and an even bigger list appears. Walt Disney was fired from the Kansas City Star because his editor felt he “lacked imagination and had no good ideas

Are these bounce-back kids wired differently to you and me? No. They simply deal with rejection in a different way and it is more than just rolling with the punches . I also hear at difficult times the strains of ‘Tubthumping’ (“I get knocked down but I get up again”) by Chumbawumba in my head.

No, those who are truly bulletproof don’t just bounce back from setbacks. They go a big step further and don’t let criticism or nastiness in. They keep their self-esteem high. They love themselves no matter

Children naturally donot shy away from their dreams and passions. Without any outside influences they say ‘Yes’ and are able to imagine and dream and daily live in a place of wonder and joy.  That ability is still within you. You were born with it.  That is what is real. That is the truth.  All that is the world today, every building, every invention was first imagined and then made real.