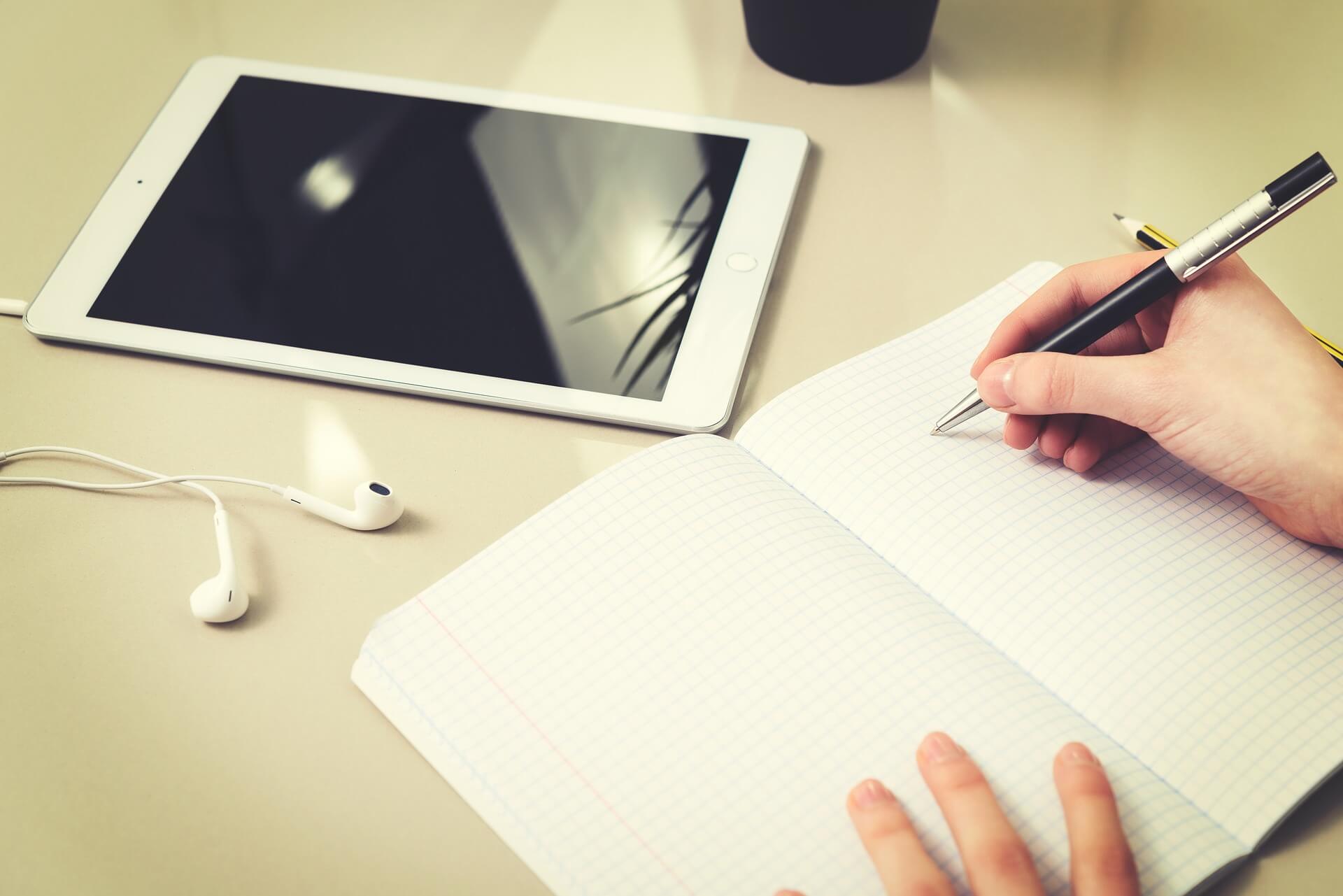 Results not going to plan, a new plan may be the making of you.

But another one will and this one may be so far beyond who you currently are or what you can envisage that it will be the making of you.

I had a long overdue and lovely trip to London recently and stayed with my dear friend, Anne, and her family.

Anne’s son Alex was often head down at the dining room table as his A-level exams were approaching. He seemed to be coping well, no doubt because he’s a level-headed young man, has a supportive, loving family, and great teachers.

I was pretty much a straight-A student at school.

My mocks A-levels went well ­— I already had nine O-levels so was deemed ‘clever’ ­— and offers to good universities to study English literature were secured.

As a safety net, I added a polytechnic in London: Middlesex Poly. This was a poor man’s university in 1980 but I had heard that the course in English there was amazing with famous lecturers, and it was in London.

Today, as a transformational therapist and coach, I can see what went wrong.

Leading up to the exams I put too much pressure on myself.

I remember late nights cramming and my mother begging me to go to bed.

Driven by a need to be perfect and with the double derailment of being dumped by my first love days before and suffering from hayfever, my exams were a blur.

I just wanted to make my family proud. I’d be the first one ever to go to university.

I knew the stuff. I had had consistently great grades for two years.

When I opened the envelope with the final grades I wanted to be sick. It was as if my whole world imploded as I looked at the letters that were not As.

None of my five chosen universities would have me.

Eschewing suggestions to re-sit my exams, get a job and then go to university the following year, I instead accepted the Middlesex offer.

For much of the first term I was angry and resentful. I felt like a failure and did hardly any work at all, acting out like a rebel without a cause.

Then it dawned on me that other people had chosen to be there. They had good A-level grades. They were interesting people and totally into English literature and the other aspects of our course.

I studied an amazing curriculum against the backdrop of London and became what I am today ­— a sensible maverick.

Like the movie Sliding Doors, it’s interesting but ultimately futile to think ‘what if?’.

What if I had got those grades and gone to a high-ranking university? Well for starters, I wouldn’t have expanded my mind in the same way as I did for sure.

Maybe I would have been rather smug. I certainly wouldn’t have made the same friends and lived those early formative years in London.

In my therapy sessions I like to quote the poem below.

I have been through many more strong winds since this time and had to face the bitter disappointment and crushing blows of redundancy, divorce, financial loss, cancer, bereavement and more.

Failing to get the A-level grades I wanted was the start of finding resilience. Because:

‘Strong trees do not grow with ease

The stronger the wind

The stronger the trees’

But another one will and this one may be so far beyond who you currently are or what you can envisage that it will be the making of you.

To chat further about this or find out more about the coaching and RTT therapy I offer book a discovery call – https://rosalynpalmer.com/contact

← Get out of your own head! Close the loops and create time for yourself →