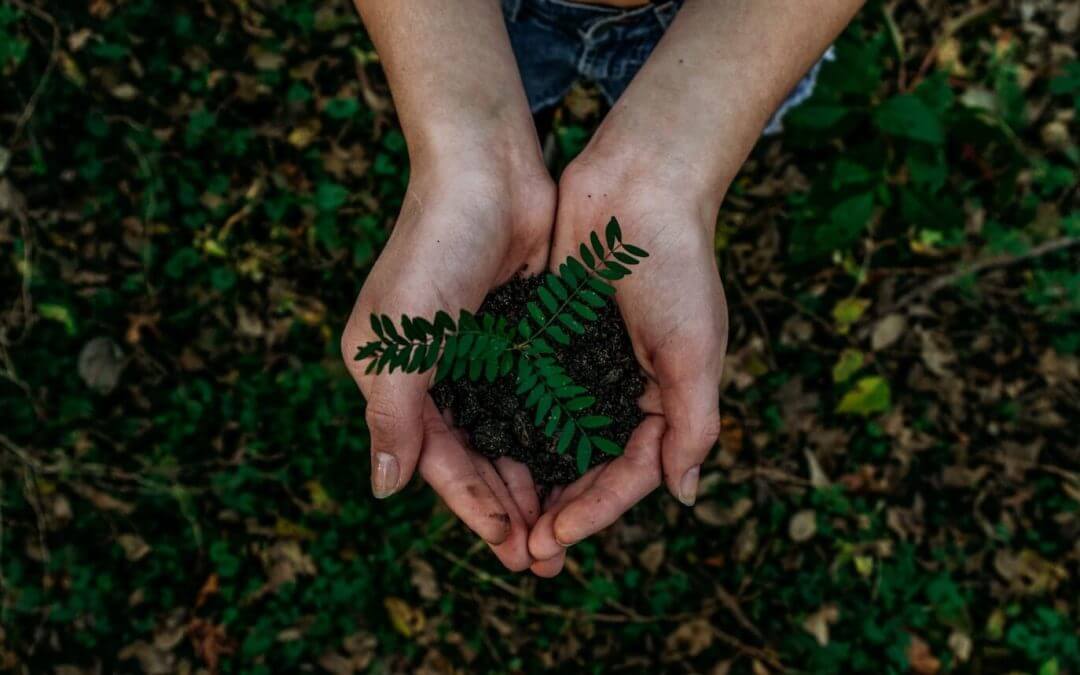 A friend of mine has a business that grew out of a hobby. She offers ‘upcycled’ and ‘repurposed’ items for sale. Lots of Shabby Chic furniture and items that have been made into something different and lovely.

Recycling is good.  There is a war being waged on single-use plastic as we educate new generations about the need to stop treating our planet as a dustbin.

Sadly, recycling your thoughts is not so good.

How many times do you get a thought in your head that seems to be stuck on repeat?  Usually a negative thought about an event that caused you stress or distress.  Racing thoughts may also be worries about things that have not happened yet.  Imaginary conversations on repeat or visualisations of conflict situations perhaps?  As Mark Twain said:  “I have been through some terrible things in my life, some of which actually happened.”

It is little help to be told to get over it, as you get stuck on a repeat such as: “I’m really out of my depth at work. They are going to rumble that I don’t know what I’m doing. It is all going to come crashing down and I’ll probably get fired. I should give it up and just find an easier job. But I need the money? What am I going to do?”

Thoughts like these drain your energy, play havoc with your sleep and create stress as they have a physical effect. A thought becomes a feeling that becomes an action.  So you get caught in a negative cycle such as: “I can’t do my job” (thought) leading to (feeling) “I’m exhausted with it”, then “I’m just going to stay in bed/throw a sickie” (action) that leads to a thought such as “Now I really have blown it. I should give up” (belief).

The trick to breaking this pattern is to move your conscious thoughts away from the pattern they are in. When I’m skiing, I totally forget about everything else. It takes so much concentration to be safe. The more complicated or engaging the task, the better. Going for a walk will not be enough but going for a walk with a pair of binoculars and a ‘Guide to the Birds of the UK’ will be as you will be absorbed and engaged. 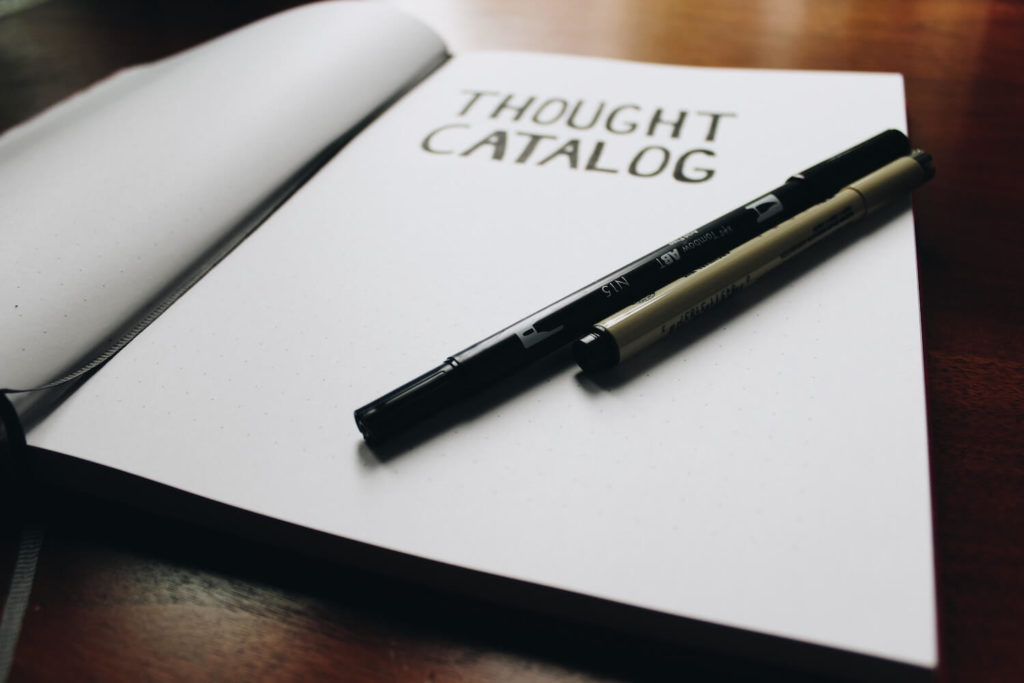 Also, try this writing exercise. When thoughts are in your mind, they feel chaotic. Putting them on paper organises them and helps you to feel better.

Simply create two columns on a piece of paper and draw three lines across them. There will be four boxes in each of two columns.  At the top of the left-hand column put ‘Negative Thought Cycles’ and at the top of the right one ‘Positive Thought Cycles’. Then capture the negative cycle of Thought – Feeling – Action – Belief and find the positive word you would like to replace them with. For example, with the negative cycle we looked at, the opposite may be: “I am as good at my job as anyone else” (thought), “So I can build on this and feel more secure” (feeling) then, “I’m going to get out of the office and get some fresh air at lunchtime to get balance” (action) and “I can make this job work for me in my way”. (Belief).

← Using words for good The Power of the Five F's →