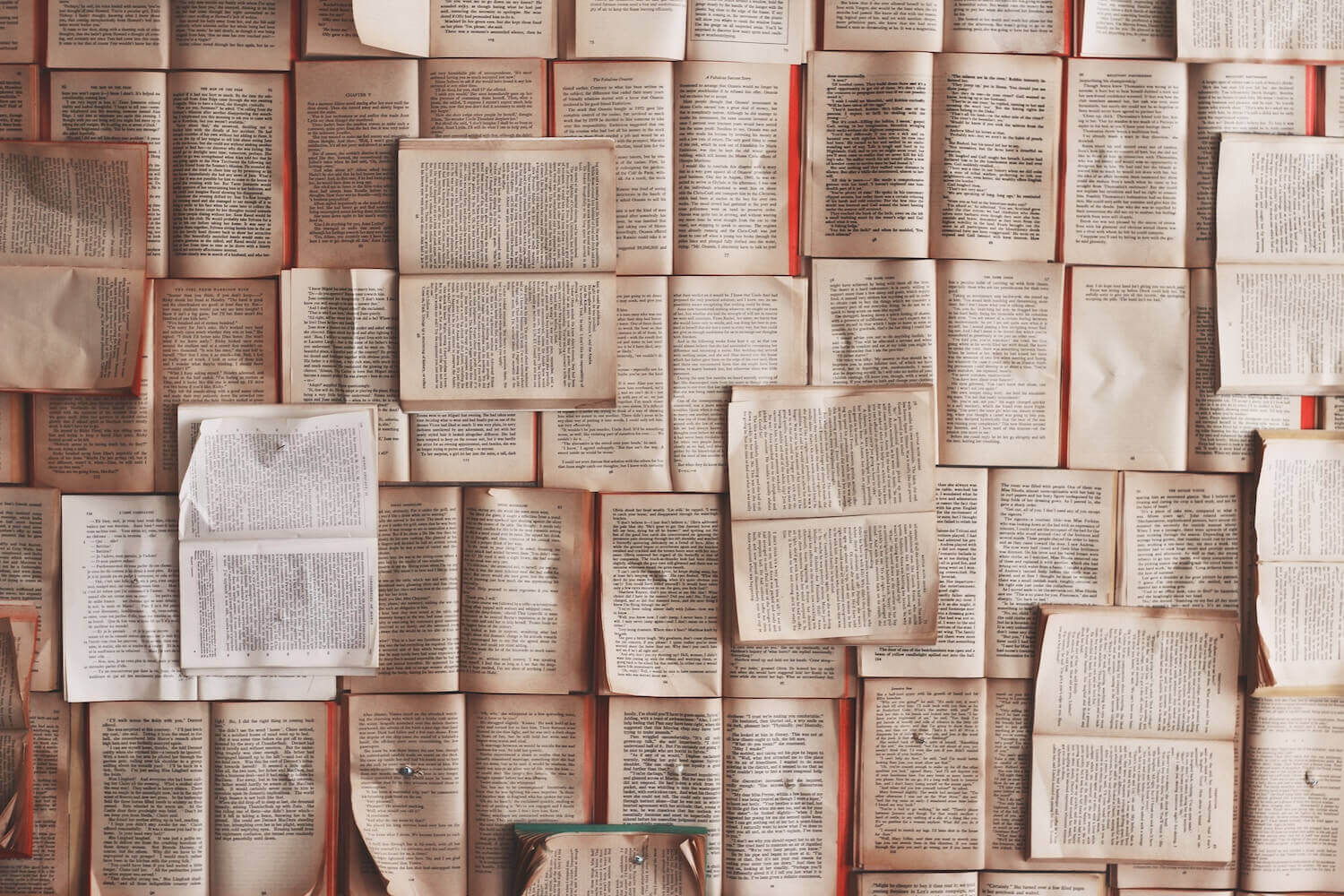 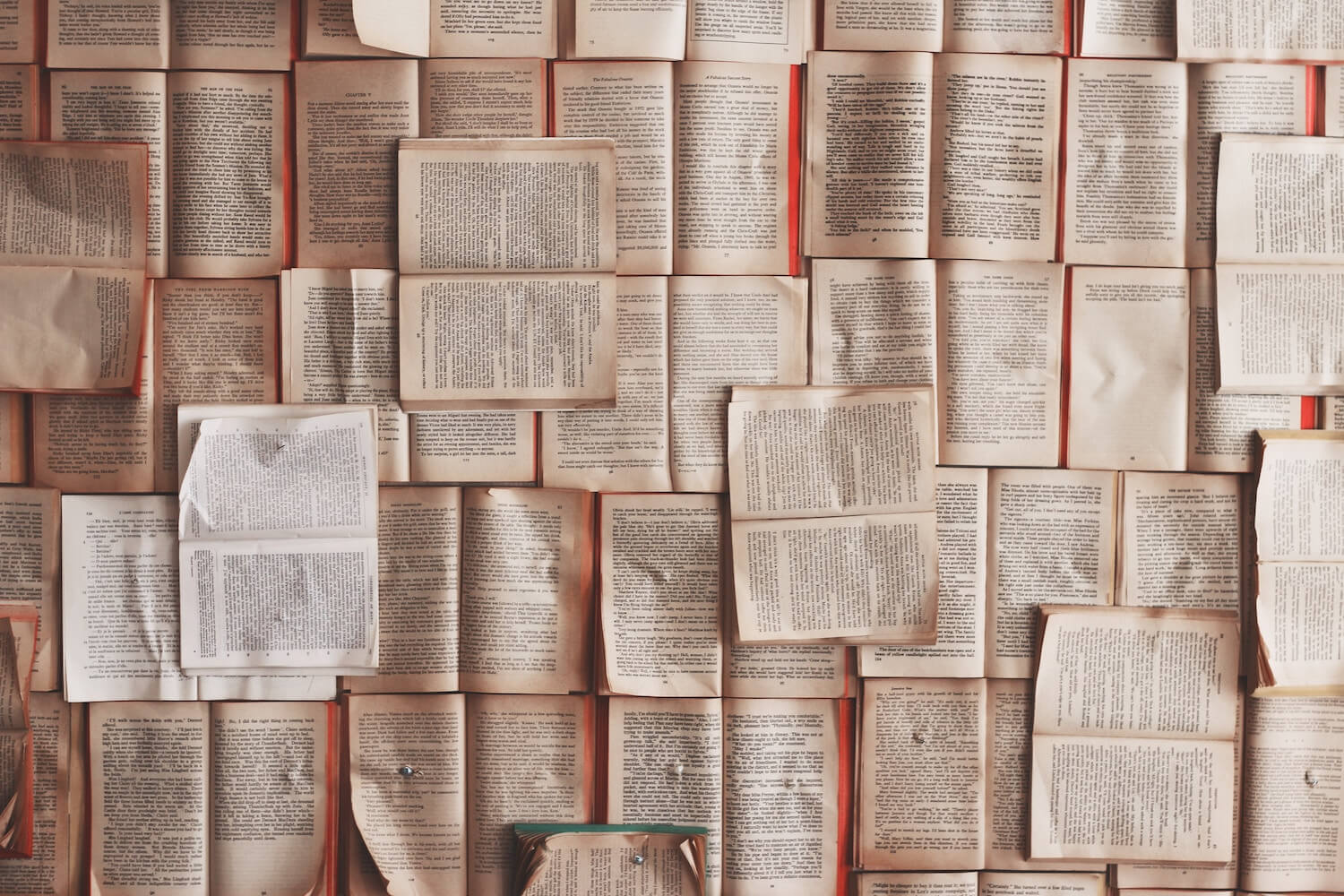 What is good about February? Well, for me it’s The Oscars! I’m counting down to them by watching as many of the nominated films and actors as possible and that included a trip to see wonderful Olivia Coleman in The Favourite. What a bawdy, slightly bonkers film it is. It is about Queen Anne and is set in the 18th Century and in terms of the dialogue in it, I can’t even repeat many of the words here as we find them totally taboo today.

Words are a force for good, a source of discomfort, a way to learn and a weapon of harm.  When I was at school my nickname was ‘The Walking Dictionary’.  A lot of childhood illness and few distractions in the times before daytime TV or anything electronic meant I had to turn to books, even the dictionary, for entertainment.

My parent’s Readers Digest was always a favourite, not least for the word quiz and time with my Grandma usually included watching Call My Bluff so I suppose it is not surprising that I learned to be a wordsmith.

What I didn’t realise, until I became a therapist, was how much damage words can do. The adage of “Sticks and stones may break my bones but words will never hurt me” is utterly wrong. Broken bones heal a lot quicker and better than some of the deep emotional wounds caused by harsh words ever do.

When we speak or write, we use the vehicles of words to carry meaning from ourselves to others. Most of us, though, speak without thinking at least some of the time, blurting out our feelings and thoughts without much regard for the words we choose to express them. Even more challenging can be the words in a quick email or message that without the tone of voice to go with them can be so easily misinterpreted and cause offense.

Yet the harshest, most harmful words we ever hear are invariably the ones we say to ourselves. Hafiz says: “The words you speak become the house you live in”.

If you are in the habit of beating yourself up verbally, saying for example: “Oh you loser, there you go again, screwing it up…” or similar, then ask yourself this; would your closest friend or loved one still be in your life if you spoke to them this way on a daily, possibly hourly basis? How robust would your children’s self-esteem be if you said such things to them repeatedly? Sadly, you may have heard many of them when you were younger but now you have become what is known as your own ‘Internal Corrections Officer’ carrying on with the chastisement from yourself to yourself.

So here is a gift for you to brighten up your February: You can choose to stop this pattern.

Simply catch yourself and change the words for less intense ones. “You loser” can change to “You twit” or “You human being you!” and after a while you can take it to something positive. Changing “I can’t believe you did that, you loser” to such as “Wow, that is something I won’t do again and I’ll learn and grown from this one”. You get the idea.

It’s like learning to consciously play an instrument that we have been playing unconsciously for most of our lives, and the effect can be delightful as you will build a better, kinder, more loving and accepting house to live in.